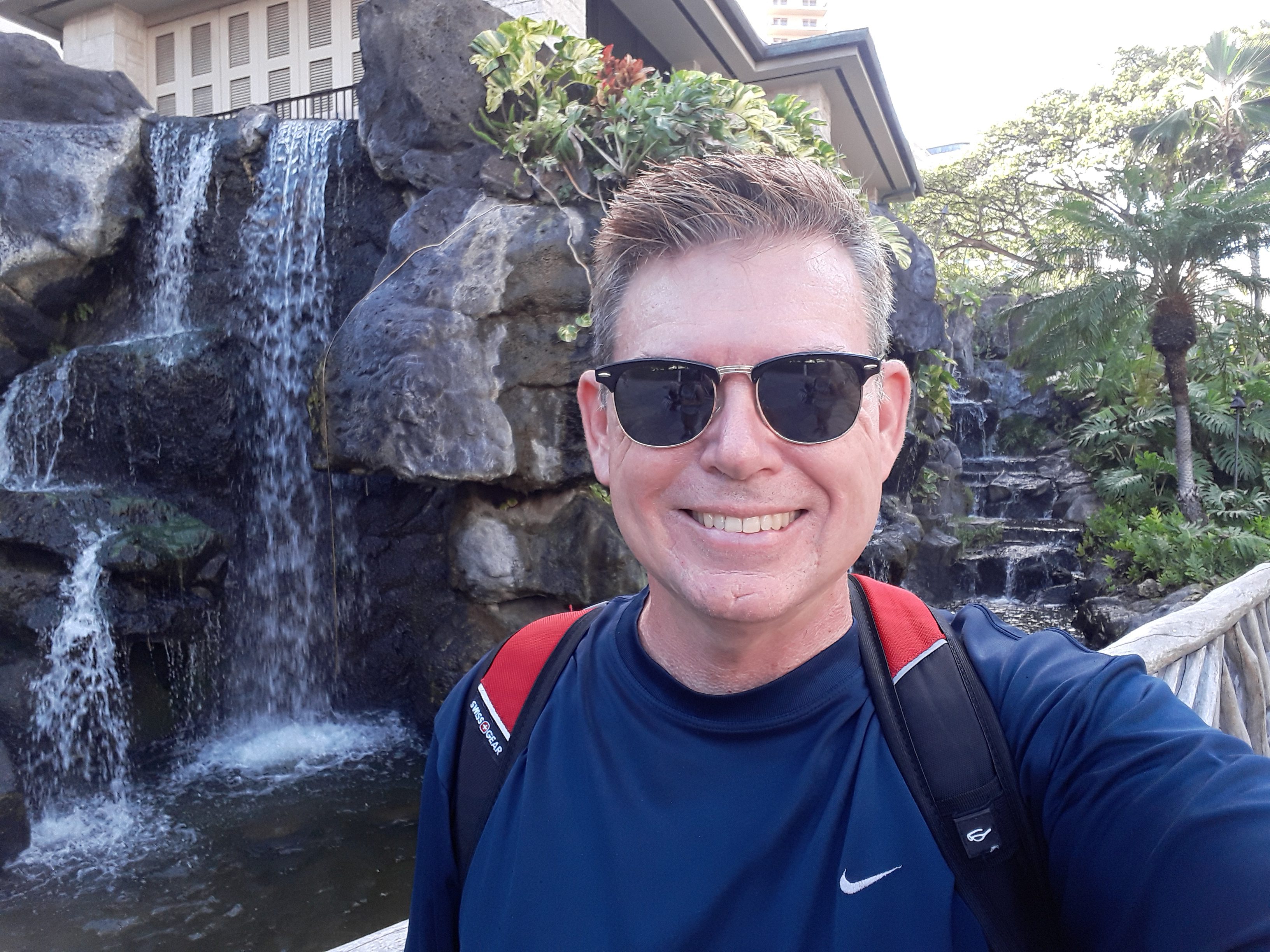 I flew back to the United States from the Philippines on October 22nd. On the 24th I had an ultrasound on my heart and I met with my cardiologist on October 26th to go over the results of the ultrasound. (For those who may be new to my blog I had a heart attack last year… you can read about my journey back to diving in the archives) I continue to improve and the good news is that my heart function is back within the normal range. I have some minor valve leakage which he is not concerned about. He’s cleared me to start exercising again so maybe I can start dropping some of the weight I’ve gained now!

I’ve decided to go back to work after being “retired” for 3 years. I need to supplement my income a bit to feed my scuba addiction ? (will teaching scuba diving qualify as “work”? ?) I’m in Hawaii now where I’ll be for about 2 1/2 months. (those of you who follow my Facebook page already know I’m here). I’ll be attending my IDC, EFR Instructor, and MSDT courses with Dive Oahu.

The tentative plan after Hawaii (plans are always subject to change) is 2 months in the Philippines. I’m guiding a couple of buddies on a dive trip around the Philippines in February. In April I should be heading to Guam where I’m planning to teach scuba diving and spending at least a year. It’s a good location. Guam is less than 4 hours from one of my favorite dive destinations (Philippines), and part of the world-class diving of Micronesia! What’s not to like?

I had the usual distractions when I was home taking care of business and visiting family and friends so as usual I’m a bit behind but there are no deadlines other than self-imposed ones 😀 My next blog post will be on Anilao, then I have another short one on my second visit to Puerto Galera this year. It’s coming up soon so stay tuned! 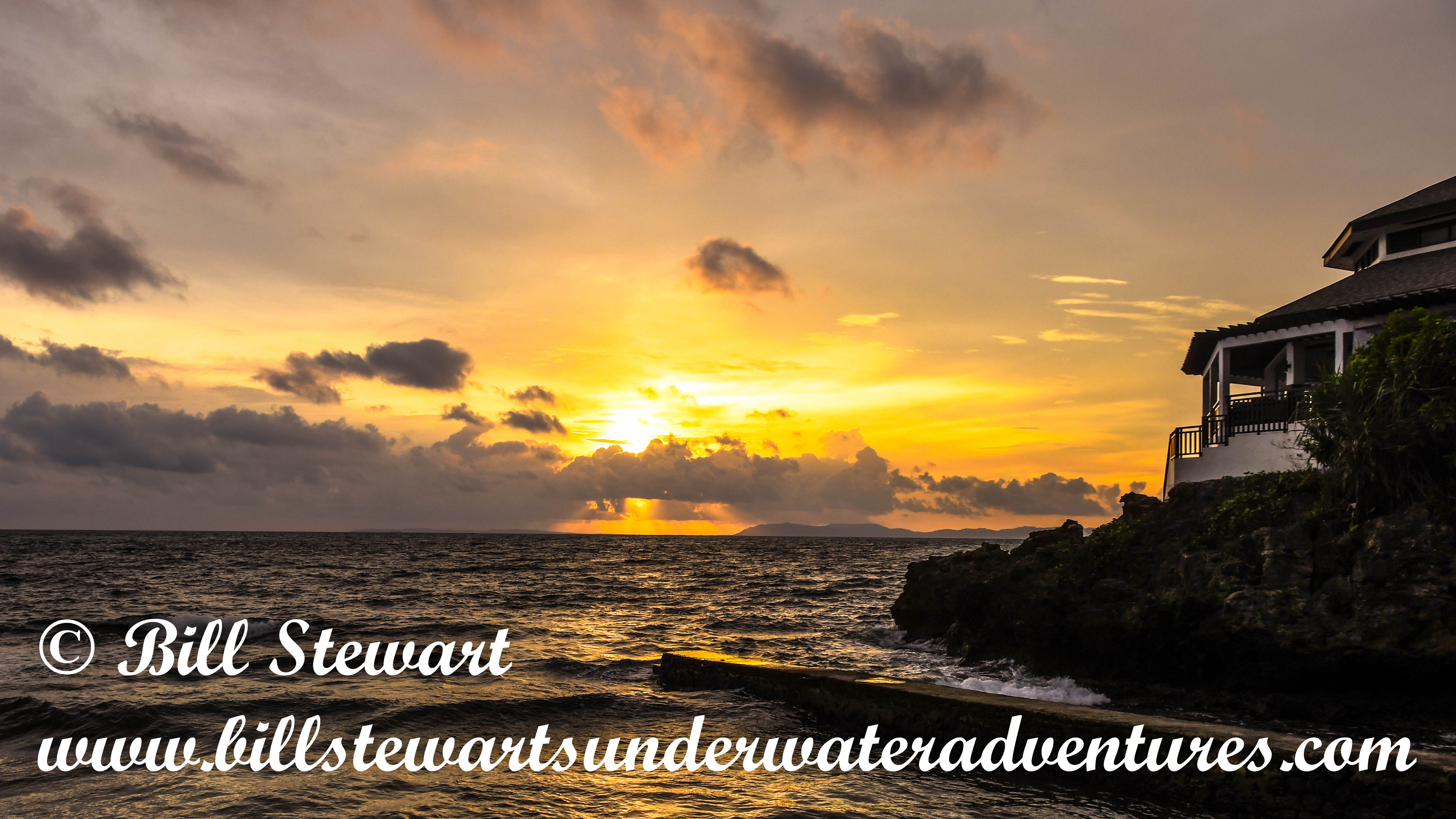