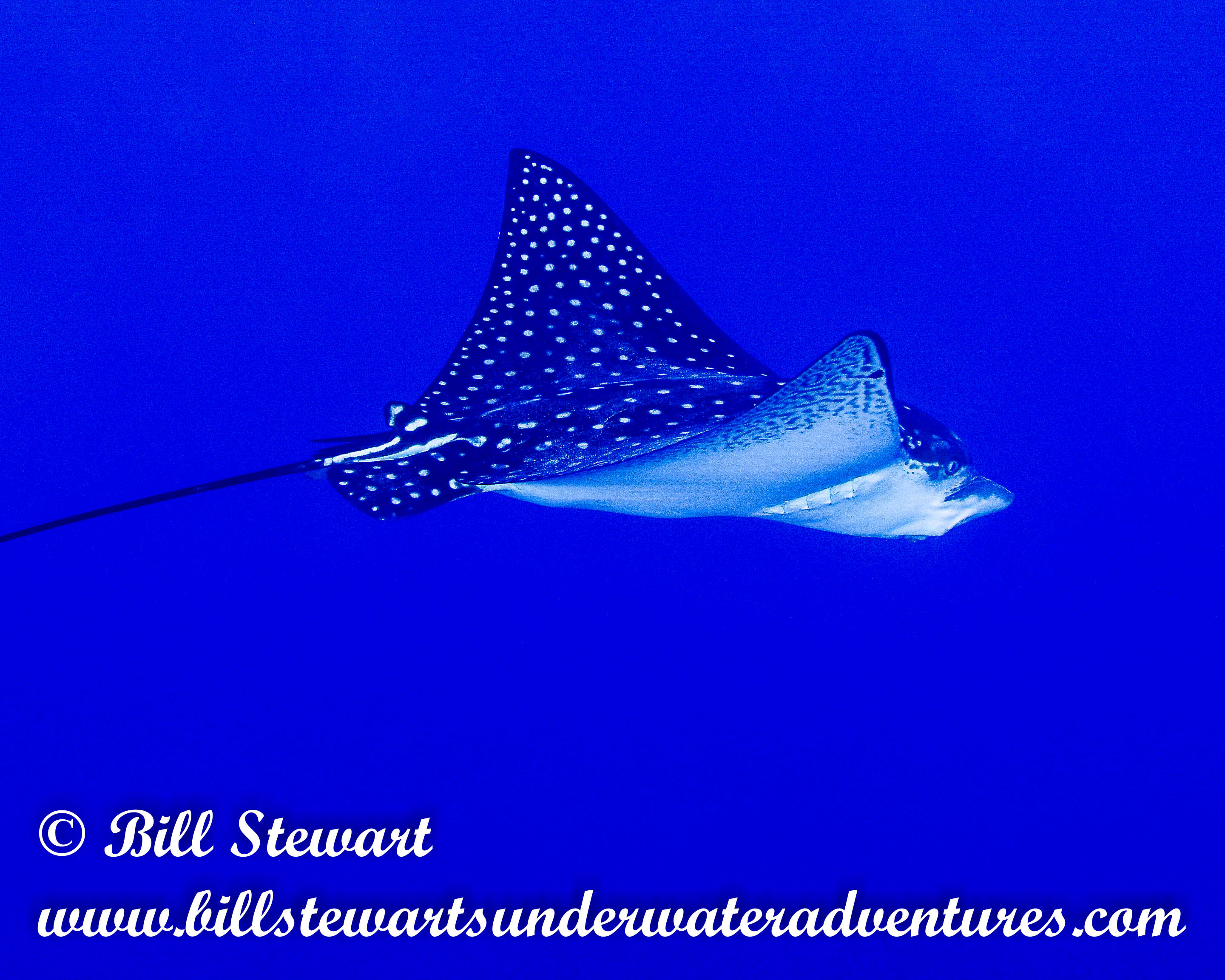 When I was living in Japan a few of us in the dive club used to always try to dive December 31st and on New Years Day. Finishing out the old year with diving and starting the New Year with diving… perhaps some people can relate 🙂

I did a couple of training dives on December 31st with Brian Mara, one of the Course Directors at Dive Oahu (See my previous blog post). We were finishing up instructor specialties in Self-Reliant and DPV. Although I’d been in Hawaii for 2 months, it was the first time I’d gotten out on Dive Oahu’s boat, Anger Management. Anger Management is a 46 foot, Newton Dive Special. At 16 feet at the beam and with over 500 square feet of deck space there is plenty of room. It uses an open transom design making it very easy to enter and exit the water. There are plenty of snacks, soda’s, water, and hot cocoa or hot tea available to refuel with between dives.

Since I was doing training I’d left my camera behind that day. After we got back to the dock, I mentioned to Brian I would like to do a couple of dives on New Years Day and he told me no problem he’d get me on the boat. Later in the evening I received an email that I was booked for 7 AM. One of the nice things about doing instructor training with Dive Oahu is that we can go out on the boat whenever there is an opening and there usually is. I’d been so wrapped up getting ready for my instructor exam that I’d not taken advantage of this previously.

On New Years Day I was at the dock about 6:45 AM. I dropped off my equipment at the boat, then went and parked my vehicle. We waited for a few people who were running late (they had called) so the boat didn’t get underway until after 7:30. Once everyone arrived there was a final roll call, followed by the boat brief. As we left the harbor I looked to my left and could see the sun peaking up over Diamond Head. It was looking like a beautiful day with just a few clouds in the sky. We arrived at the first dive site about 15 minutes later.

I ended up with Chris Massie who helped out during my IDC while working on his IDC Staff Instructor certification. There were 4 people in our group. He gave a thorough dive brief as we headed to the dive site which was only about 15 minutes away. I’d neglected to inquire what dive site the day before and realized I had the wrong lens for the first dive. We were diving a wreck and I had setup with a 60 mm macro lens so although I got plenty of shots of life around the wreck, I don’t have any wide-angel shots of the wreck itself (Next time 🙂 ).

After reaching the site, one of the divemasters (almost all the divemasters are actually instructors) went over to secure a line to the mooring buoy and check conditions. As it turned out it was near perfect conditions… no current and visibility was 90 feet+! Chris mentioned that there was often at least some current at this site so we felt pretty lucky!

The wreck we were diving is one of the most popular dive sites in the area. The YO-257 was a Yard Oiler of the United States Navy. She saw service in WW II, the Korean War, and the Vietnam War. The 1390 ton vessel is a 174 feet long and 33 feet at the beam. She could carry 200,000 gallons of fuel. She was sold for scrap in 1982 and after being purchased by Atlantis Submarines Hawaii, was reefed in 1989 off the coast of Oahu near Waikiki. The ship rests upright in a 100 feet of water. She was prepared for diving by having many large access holes cut throughout. Her main deck is at 85 feet. The bow section rise abruptly with a small deck at approximately 75 feet.

There is another wreck, the San Pedro, which is near enough that you can do two wrecks in one dive, but we found so much to keep us occupied that we spent the entire dive on the YO. Dive time started at 7:58 AM. My maximum depth was 99 feet as I went to the sand, but then worked my way back up and along the side just below the level of the main deck. The wreck was alive with fish. We spotted a couple of white tip reef sharks, including one inside the wreck itself. We saw a nice size moray eel too (they’re bigger than the ones I’m used to seeing in the Philippines). We also saw a few spotted eagle rays. Those who went over to the San Pedro saw 3 turtles. Because of the depth and being on air before we knew it our computers were telling us to go up. Dive time was 31 minutes. Water temperature was 71 degrees Fahrenheit.

After everyone was back on the boat and roll was called we untied from the mooring and headed over to the second dive site. From here I could see Point Panic. We again tied up to a mooring. Where we tied up was a site called Mid-Pipe. This is the Kewalo Pipe which enters near Point Panic, only here we were much further out. Kewalo Pipe is an old drain pipe that runs south out to sea. A lot of coral has grown up around it.

Our dive started at 9:12 AM. From where we tied up we kicked over to Secret Reef. Lot’s of fish and a turtle. Boxfish, butterflyfish, soldierfish, hawkfish, a nudibranch (Jorunna funebris), all the “usual suspects” 🙂 After checking out Secret Reef we headed back to the pipe and made our way along it back towards the mooring line. There was another huge moray right at the base of the mooring line. Dive time was 42 minutes, visibility was probably 60-70 feet, water temperature was again 71 degrees, and maximum depth was 46 feet. Another nice dive 🙂

Once everyone was back on the boat, roll was again called we untied from the mooring buoy, and headed in. Back at the dock I helped switch out tanks as the boat got ready for the next group. It had been a great morning 🙂

I hope everyone enjoys my blog 🙂 If you do, why not take the time to subscribe so you never miss a post? Just hit the button at the top of the page. It will only take a few moments 🙂